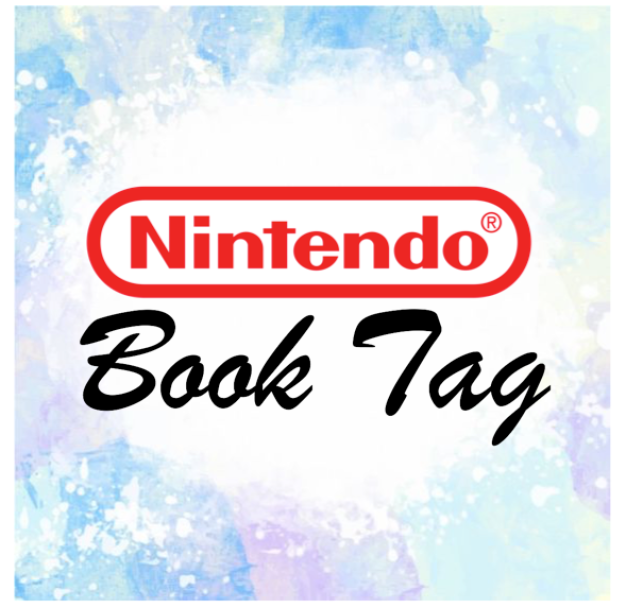 I was tagged by Abooknerd13 to do The Nintendo tag!! Thank you so much!! I am late (terribly late…) posting this but I really enjoyed it! Also make sure you check out her answers to the tag here!

1. NES (Nintendo Entertainment System): A classic you want to read

Oliver Twist is one of my ultimate favorite movies. I read it so long ago that I intend to re-read it this year!

2. SNES (Super Nintendo): A sequel you liked more than the first (can be a second book in a series)

I could name many but… I will choose Cress since I really prefer it to Cinder. Although I liked the first two books, I really loved Cress!

3. Nintendo 64: A book that revolutionized the way you look at the world

I am still reading this book and it was the first thing I remembered while reading this question… Maybe I should count it because I haven’t ended it yet but you know what? It was already enough to make me see many things differently. While in other moments, I did have the same opinion has the author but I couldn’t possibly have put it in any better words. Plus I don’t think that by the end of the book I would have any other opinion.

4. Gamecube: A popular book that did not go over so well with you 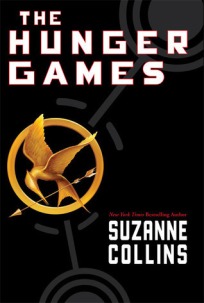 I have a very tough relationship with these books. I really like them but I arrived at the party really late. A friend of mine asked me if I wanted to go to the cinema and so I went and I ended up seeing Catching Fire. And before that, I didn’t know what The Hunger Games was so it was a weird start. I basically saw the second movie, then the first one, and finally, read the trilogy and went to see the last two movies. I really like this collection but because of that, I grew kind of an aversion to the books. I do intend to read them again, in some time, to give them a fair trial! And this was also the first book that came to my mind…

I can never choose only one book. I recently read these two and really loved them. They are really good books and I have reviews on both here if you want to check it out – The Bear and the Nightingale and Windwitch.

6. Nintendo Power: Favorite graphic novel series or a series you want to start

7. Super Mario: A character that you’d love to squish like a Goomba

This question was a bit hard because characters I usually don’t like either change or are the bad guys. But I was scrolling through my books and remembered, Genevieve. Squish her!

8. Zelda: A newer fantasy that you consider to be a modern classic

9. Samus-Aran: Favorite sci-fi novel or one you want to read

Yes, I haven’t read the Lux series yet! And yes, I really want to because I am getting a bit more into sci-fi books!

10. Pokemon: Book editions that you want to collect

I am not much of a collector but maybe the Penguin English library edition. I have 5 at the moment and I absolutely love them!

I love every single one of the characters in this duology!

Hope you liked it!

21 thoughts on “The Nintendo Book Tag”